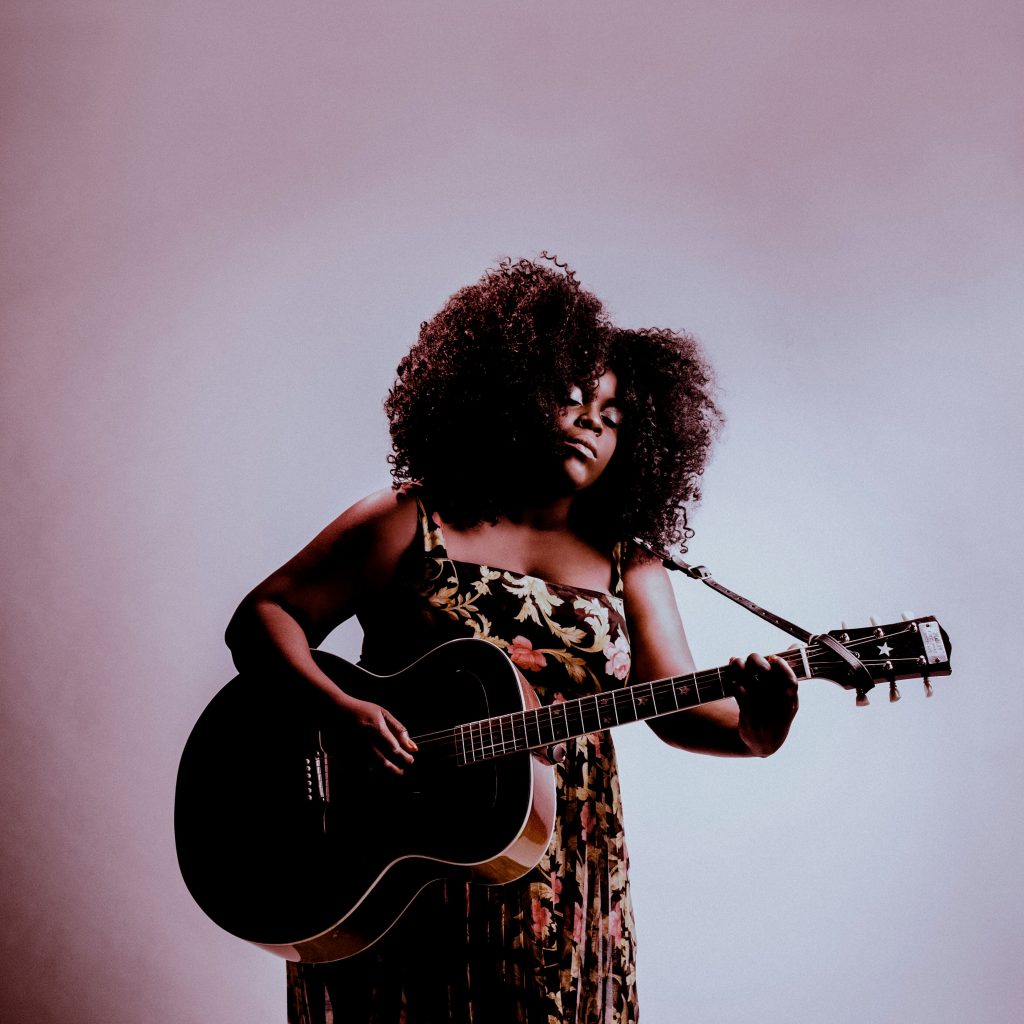 We caught up with 35-year-old breakout country/soul star Yola this week ahead of the news that she’s up for Best New Artist at the 2020 GRAMMY Awards.

Not only that, the British musician has been tipped for three other Academy Awards too! Having garnered widespread critical acclaim for ‘Fire’ which blends dusty soul grooves with slide guitars, fiddles, Americana roots and country accents on songs such as ‘Look’ and ‘Shady Grove’, it’s safe to say we’re on the countdown for her Bluesfest debut this Easter.

Bluesfest: What makes the land down under special for you? Any good stories for us?

Yola: “I used to come to Australia every year for good vibrations festival and proceed to get absolutely blottoed on tequila and bubbly for a few weeks every February. A fine chap called Justin used to run the show and had a lovely hotel in the centre of the city, where he’d host parties. I have memories of going out on his speed boat while he floored it and our bums left the seats for the majority of the ride. I was singing leads with Bugz In The Attic and the Cuban Brothers at the time and we had the set before James Brown one year and so James got to see me sing and told me that I had soul. That’s pretty validating to a kid not long from dropping out of university to go on the road. My whole Aussie experience was eating amazing seafood and playing beautiful natural amphitheatres and the most fun-loving people. That and the skin cancer clinic right next to Bondi where a friend of ours got a malignant mole layered off before he went straight bank onto the beach. I met a lot of amazing characters. I can’t wait to get back down under this April!”

Bluesfest: What are your top five tracks at the moment?

Yola:
1. Radiant Children- Life’s A Bitch
2. Van Morrison- March Winds In February
3. Michael Kiwanuka- You Ain’t the Problem
4. Bee Gees- Run To Me
5. The O’Jays- Give The People What They Want

Bluesfest: What’s the most memorable gig you’ve ever played?
Yola: “For reasons of sheer will to survive, I’d say Shrewsbury Folk Festival. It was before my debut full-length record came out and we were playing amid constant electric cuts. When the electric cut-out we picked up our instruments and took them to the front of the stage and played and sang acoustically until the electricity was back on. It started becoming this way to increase the dynamic in songs and the whole crowd squeezed as close as they could to the front of the stage. We had a blast where others may have crumbled”.

Bluesfest: Who are you most looking forward to seeing at Bluesfest 2020?
Well even though I’m a friend of hers I still count myself a fan of Brandi Carlile! She is such an awesome songwriter and emotive performer, that show is gonna be epic! I’d love to see Lenny Kravitz too having grown up with his music, he’s a boss too!

Bluesfest: What do you do on a day off?
Yola: “I’m a gastronome so I always find fine food somewhere, maybe somewhere with a quality wine list or interesting back bar”.

Bluesfest: Any new music we should be keeping an ear out for in the coming weeks/months?
Yola: “We’re starting to write the second record so watch this space for new songs coming into the live show and some exclusive additional music from the original sessions for this record!”