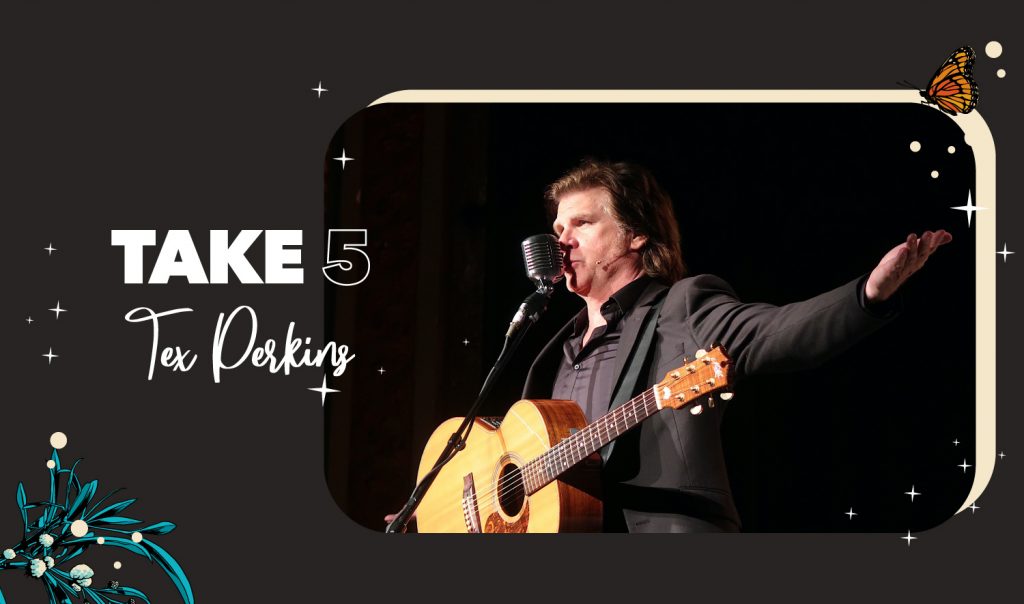 Tex Perkins has appeared in several band guises: The Dark Horses, The Ape, The Fat Rubber Band, The Beasts of Bourbon, and Tex, Don & Charlie – but this is the first time he is bringing the concert version of ‘The Man in Black’ to the Bluesfest stage.

We caught up with him recently… and he has let us in on his TOP FIVE Johnny Cash songs. We can’t wait for him to perform these hits next Easter!

What are your Top 5 Johnny Cash songs you’ll be performing over the Easter Long Weekend?