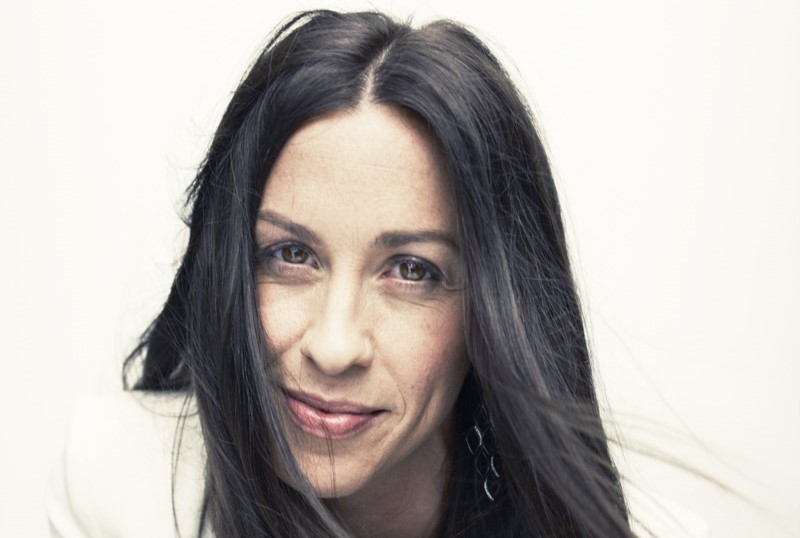 It’s safe to say that we’re pretty excited about Alanis Morissette coming to Bluesfest this Easter. The iconic ’90s hitmaker will be performing tracks from ‘Jagged Little Pill’ as she celebrates the 25th anniversary of its release.

Who doesn’t love singing along (or screaming along in my case! apologies to the Bluesfest office this week!) to the lyrics ‘it’s like rraaaiiiiiinnnnnnn, on your wedding day!’?

2. Hand in my Pocket

Another sing-along classic, but check out this version from the Canadian singer on Guitar Center. It’s simply 💯

Telling a tale of a couple who are best friends as well as lovers, in which the protagonist thanks a friend for his manners, love and devotion – Alanis Morissette produced another classic singalong hit.

“You live, you learn.

You love, you learn.

You cry, you learn.

You lose, you learn.

You bleed, you learn.

You scream you learn”

Could a truer chorus be sung? 🎶

James Corden and Alanis Morissette’s updated lyrics for ‘Ironic’ in 2015 on The Late Late Show. What would the lyrics be in 2020?

Alanis Morissette and Tori Kelly were just added to the Bluesfest 2020 lineup alongside Dave Matthews Band, Crowded House, Lenny Kravitz, Patti Smith and Her Band, George Benson, Kool & the Gang and many more. Tickets are on sale now via moshtix.com.au