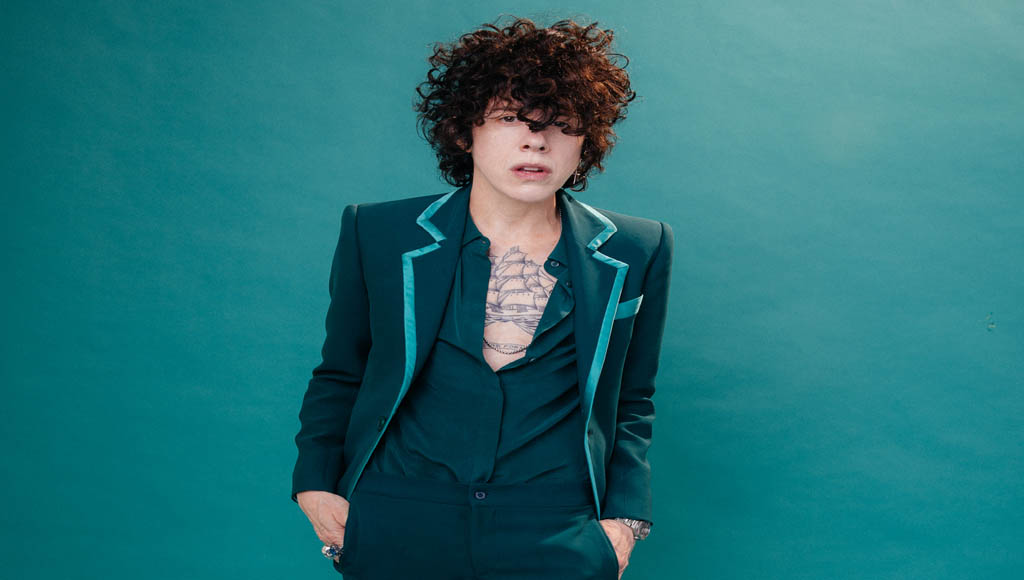 Soulful, singer-songwriter LP (Laura Pergolizzi) is making her long-awaited Australian debut this April at Bluesfest. This is what you need to know about her…

While LP is new to Aussie audiences, this multi-faceted artist has created a truly global following, with over 100 sold-out shows in 2019 throughout Europe, North America, South America, Russia and beyond.  Her catalogue is set to surpass two billion streams in early 2020!

Her biggest hit to date, the haunting “Lost On You,” eclipsed 500 million-plus streams and went platinum in Russia, Poland, Greece, Switzerland, Italy, France, and more. The total view tally on the videos for “Lost On You,” “Muddy Waters,” and “When We’re High” surpassed 280 million within a year as Billboard, Paper, Out Magazine, V Magazine, Interview, British Vogue, and more sang her praises.

In addition to show-stopping performances everywhere from The Tonight Show Starring Jimmy Fallon and The Late Late Show with James Corden to Conan and Jools Holland, she performed live at Coachella, Osheaga, Outside Lands, and Mad Cool.

She’s known for her enigmatic androgyny

LP describes herself as gender fluid and wants to inspire people to live their lives truthfully, even if they don’t conform. Here she talks to Channel 4 about not fitting into the stereotypes of the music business and how she’s navigated that in her career and through her songs.

She shoots from the hip

A native New Yorker, LP has become an independent shot-caller in the business and writes candidly on topics like love, lust, fear, insecurity, infidelity, regret, and redemption. Finding her authentic voice has been a journey that she’s happy to share, as she explains, “I learned a lot over the years as far as what I want for myself, what I want to say, what I want to convey to people, and what I want to perform,” she continues. “I can finally portray who I want to portray and how. It all stems from freedom in my work. I don’t have to ask anybody for permission. I could be myself, and I really had some shit I wanted to say. None of us go through life unscathed, but at least you can write about it”.

Here she is, in her own words talking about 13 things you should know about her…

Catch her live at Bluesfest

LP plays Bluesfest Friday and Saturday in what promises to be a standout performance. Get your tickets here.

Curious? You can explore more about LP here.