Catching up with Vika & Linda 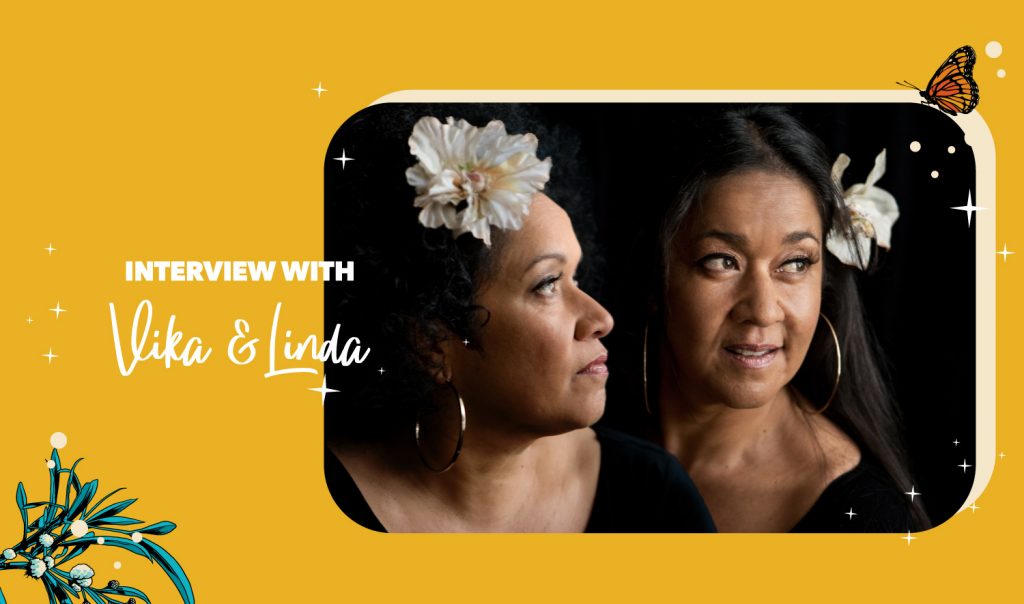 “Somehow we managed to shine out when all around was dark”

Last week they teased us that a new album ‘The Wait’ is on the way – scheduled for September release – by dropping not one, but two singles with each featuring one sister on lead vocals.

We had the pleasure of catching up with them – and even got to ask them some questions from you!