5 Incredible Artists that have hit the Bluesfest Stage 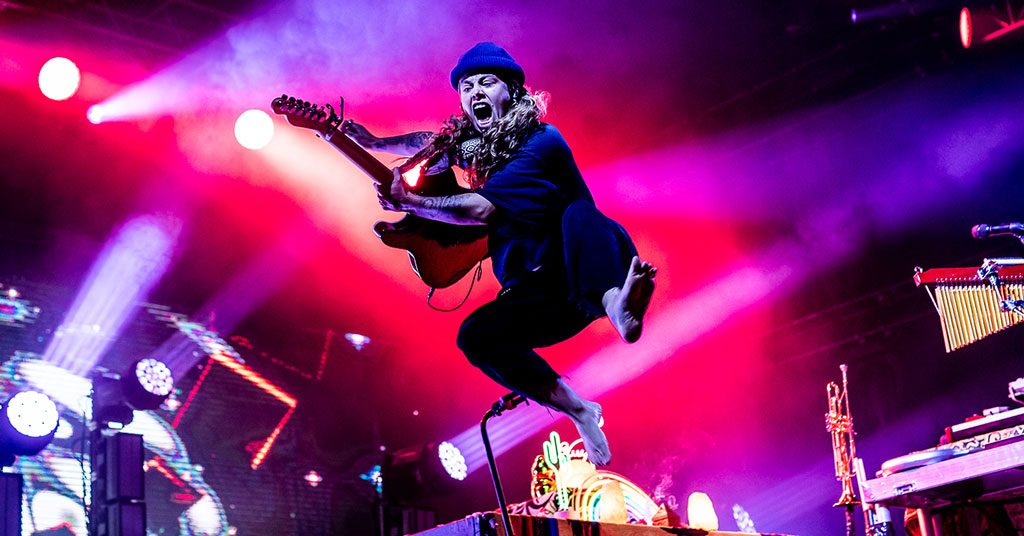 The music lifts the crowd together, creating a feeling of connection between everybody. That’s the power of music. And the experience that Bluesfest gives you. From Rock to Folk and Hip-Hip, the five-day festival has an awe-inspiring line-up of musical legends, big name internationals and talented locals. Musical memories are here to be made. Big tents, big sound, and even bigger artists. In 2016, Kendrick Lamar headlined and in 2019 the festival celebrated its 30th Anniversary with Ocean Alley, Hozier and Tash Sultana. Dust off your best festival outfit. Slap on some glitter. Because these acts have got star power!

5 Things You Need to Know 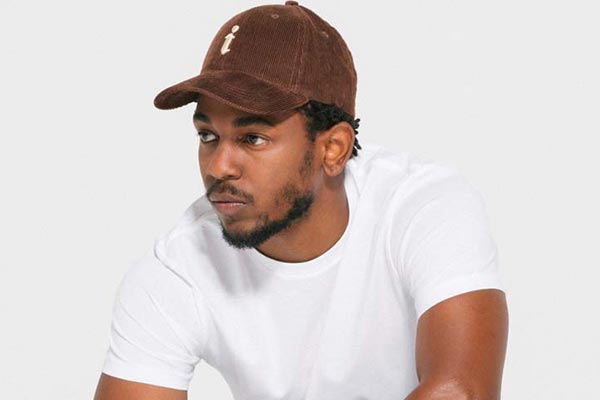 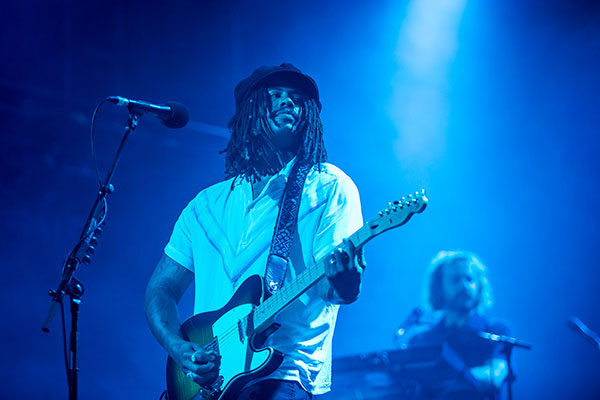 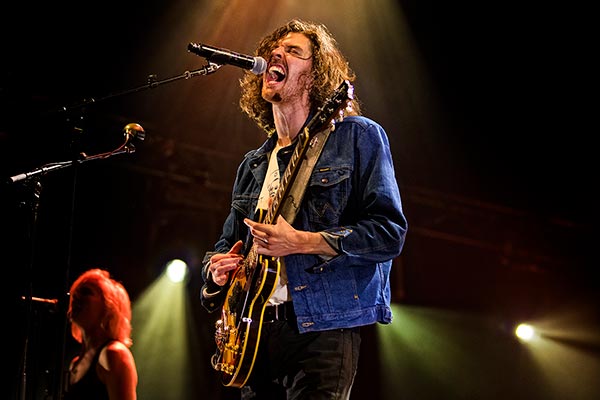 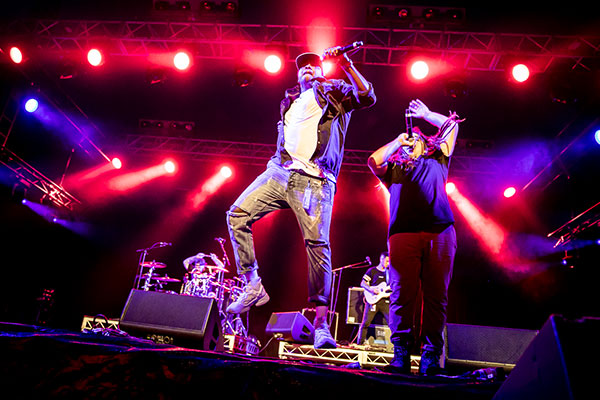 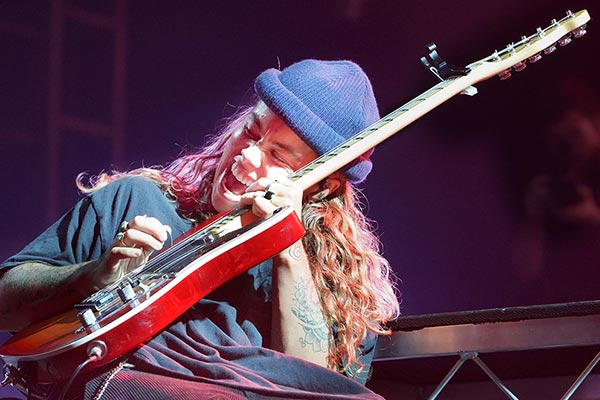