Catching up with Sam Teskey 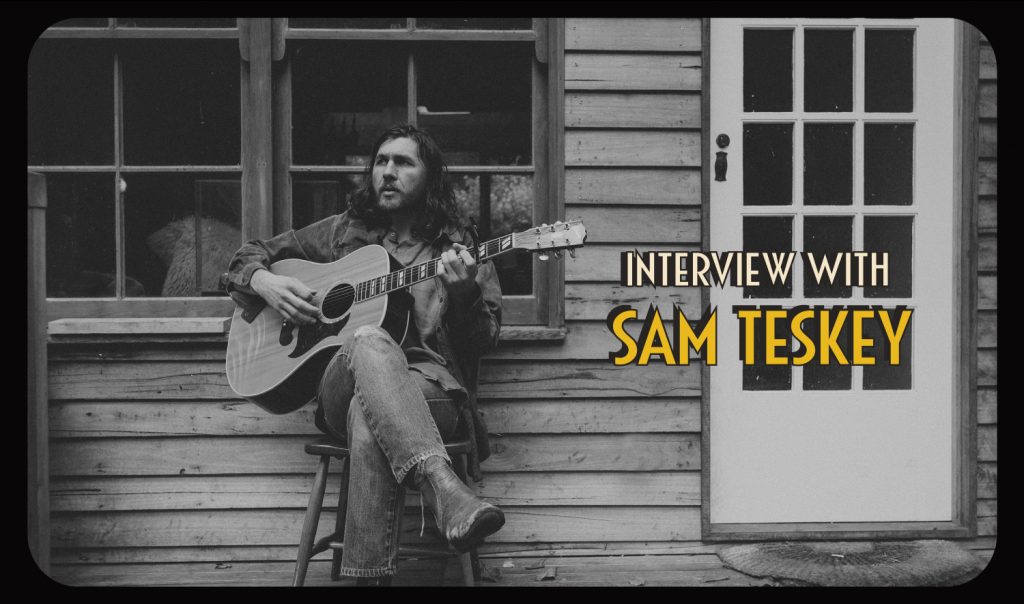 We caught up with SAM TESKEY this week, after the release of his debut solo album ‘Cycles’. He talks us through his band for Bluesfest 2022, what we are likely to see and hear in his set (including teasing us that his brother Josh Teskey may well be joining him on stage for a few songs) and how it’s all going to work. He also looks back at Bluesfest 2018 – when they played for the very first time.

SAM TESKEY’s new album ‘Cycles’ is a beautiful audio work, with more than a nod to the psychedelic ’60s, and designed to be listened to in one sitting. Sam lets us in on his inspirations and some of his favourite albums.

The Allman Brothers would play a season at the Fillmore each year.
The live album which Sam Teskey talks about was recorded in 1971 and very little visual footage is available – but this audio is superb:  genius guitar from the legendary ‘Skydog’ Duane Allman and Dickey Betts (who composed this instrumental) and the whole band is as tight as ….!! It’s a sensational piece of rock from the archives.

In Memory Of Elizabeth Reed

The title track from the CSN&Y seminal album, Déjà Vu, captured live. Their voices and musicianship may be heavenly, but CSN&Y pack a punch. This song is as relevant today as the day it was released back in 1970. It’s a montage of clips and vox pops and a snapshot of the times. Thanks to the Neil Young YouTube channel.

Echoes – from the Meddle album, has become one of Pink Floyd’s most endearing works… It took up the whole of one side of the vinyl release back in 1971 and was showcased to its fullest in the 1972 concert documentary film ‘Pink Floyd: Live at Pompeii’

We know the influence of Neil Young on The Teskey Brothers – one look at their ‘Half Mile Harvest’ album artwork will illustrate this perfectly. Sam Teskey has taken this inspiration much deeper into his solo album, ‘Cycles’, and so we feature “Old Man’, with Neil Young captured live and telling the story behind one of his most famous songs.

Go listen to his album here – in one sitting, please.