Catching up with Missy Higgins 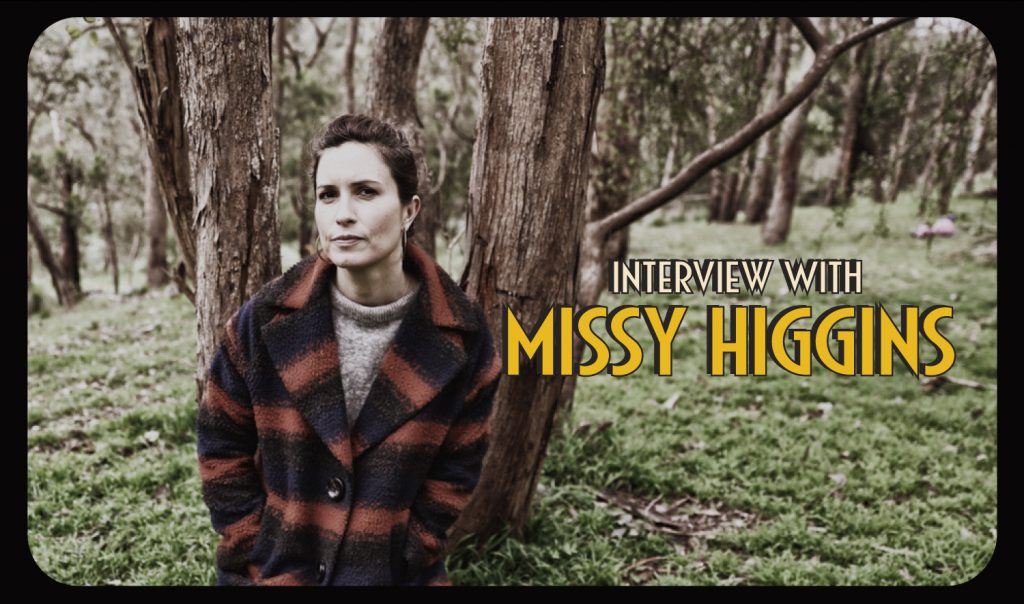 MISSY HIGGINS has been busy of late. She has written and recorded songs for the acclaimed ABC TV series ‘Total Control’, and she collaborated with BIRDZ his latest song, ‘LEGACY Part 2’, released on 1st October 2021. She took time out with us this week to talk about her songwriting, filming a track in deserted and lockdown Melbourne and, if time travel were possible, what advice she would give to her young self just starting out. Missy also lets us sample her current playlist, which includes Gretta Ray, Lisa Mitchell and Ainslie Wills.

In 2016, Gretta Ray won both the Triple J Unearthed High Competition and the Vanda & Young Songwriting Competition for her song ‘Drive’. In August she released her debut studio album ‘Begin To Look Around’ and the fifth single from the album, ‘Love Me Right’.

Lisa Mitchell was inspired by Missy Higgins and her track ‘Scar’. Great inspiration too as Lisa’s first album, ‘Wonder’, won for her the Australian Music Prize of $30,000 in 2009. Now working on her fourth album, she recently teased us with this new song, ‘Zombie’.

Back in 2007, Ainslie supported Missy Higgins at The Palais in Melbourne. She has since released two albums, the second of which, ‘All You Have Is All You Need’ was nominated for the Australian Music Prize. Earlier this year she gave us this song ‘This Is What Our Love Looks Like Now’, filmed live at the old Westbury Hotel.