We promised you the biggest First Artist Announce ever and here it is!

New additions to the top end of the bill are International rock stars Bon Iver, festival favourite Michael Franti & Spearhead, the heart and soul of Aussie rock Jimmy Barnes and steaming hot off their No.1 debut on the ARIA album chart last May with new release LIVE AT THE FORUM is none other than one of this country’s fastest rising acts The Teskey Brothers.

The Black Sorrows, Melbourne Ska Orchestra and an exclusive performance by Weddings Parties Anything; their first show since 2012, are also new top-notch additions to this first announcement.

The 2021 Bluesfest promises to be a full festival experience running across five stages and including all the trimmings from camping, tent hotels and the popular rainbow tipis. Market stalls, great food, festival fashion, the busking competition, and the perennial warm good vibes that is Byron Bay Bluesfest.

As this country’s most highly awarded music festival, Bluesfest is working with the Government to find the best possible outcomes for Bluesfest 2021. We want to present you with another brilliant event, one that is safe and with best-practise protocols implemented on every level so your whole family can enjoy.

When purchasing tickets you can feel proud that not only are you supporting Bluesfest, you are supporting the live music industry get back to what it does best to entertain you. 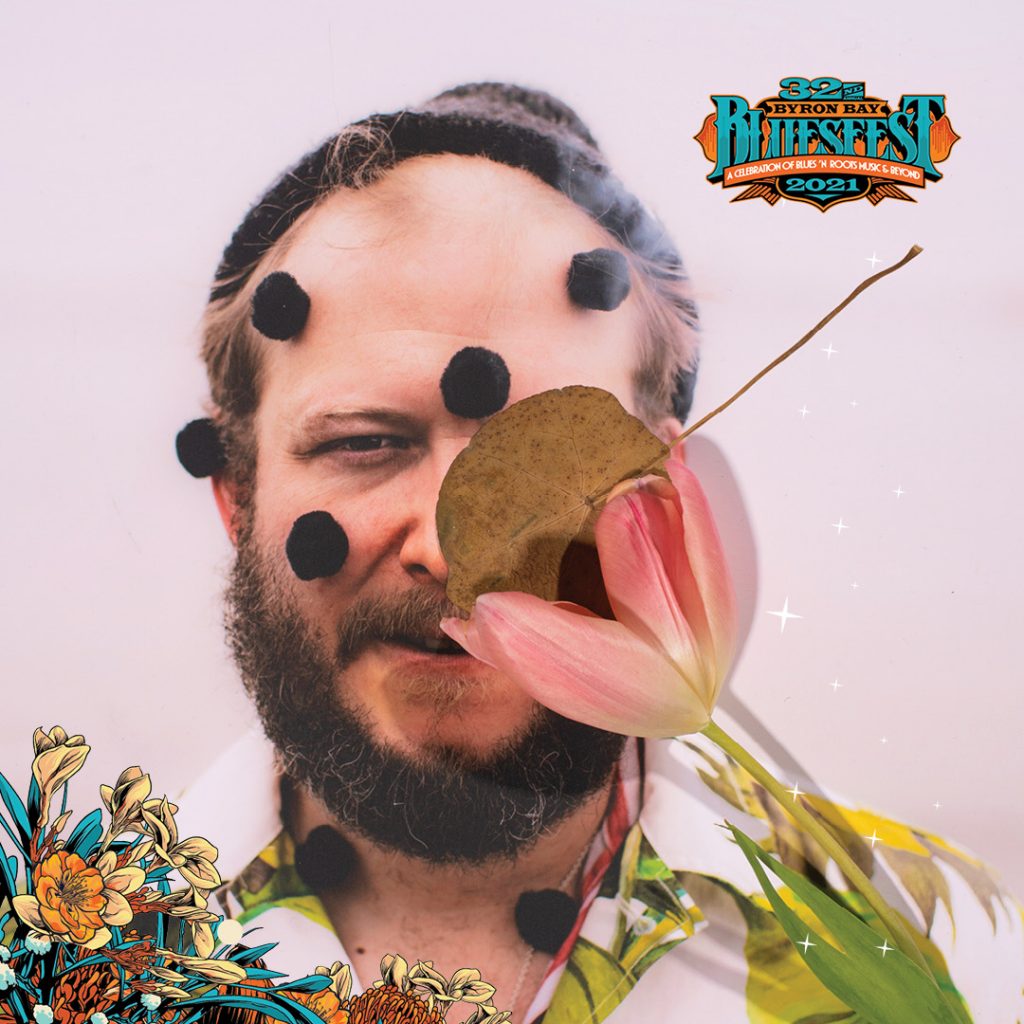 When international folk stars Bon Iver released For Emma, Forever Ago in early 2008 it introduced Justin Vernon as one of the most gifted songwriters of his generation and revealed a sound that was distinct. Its successor, the self-titled Bon Iver, Bon Iver, brought something more frenetic. In 2016’s 22, A Million, Vernon came to see something different again: “it was,” he says, “our crazy energy Summer record” Expect to see one classy show.” 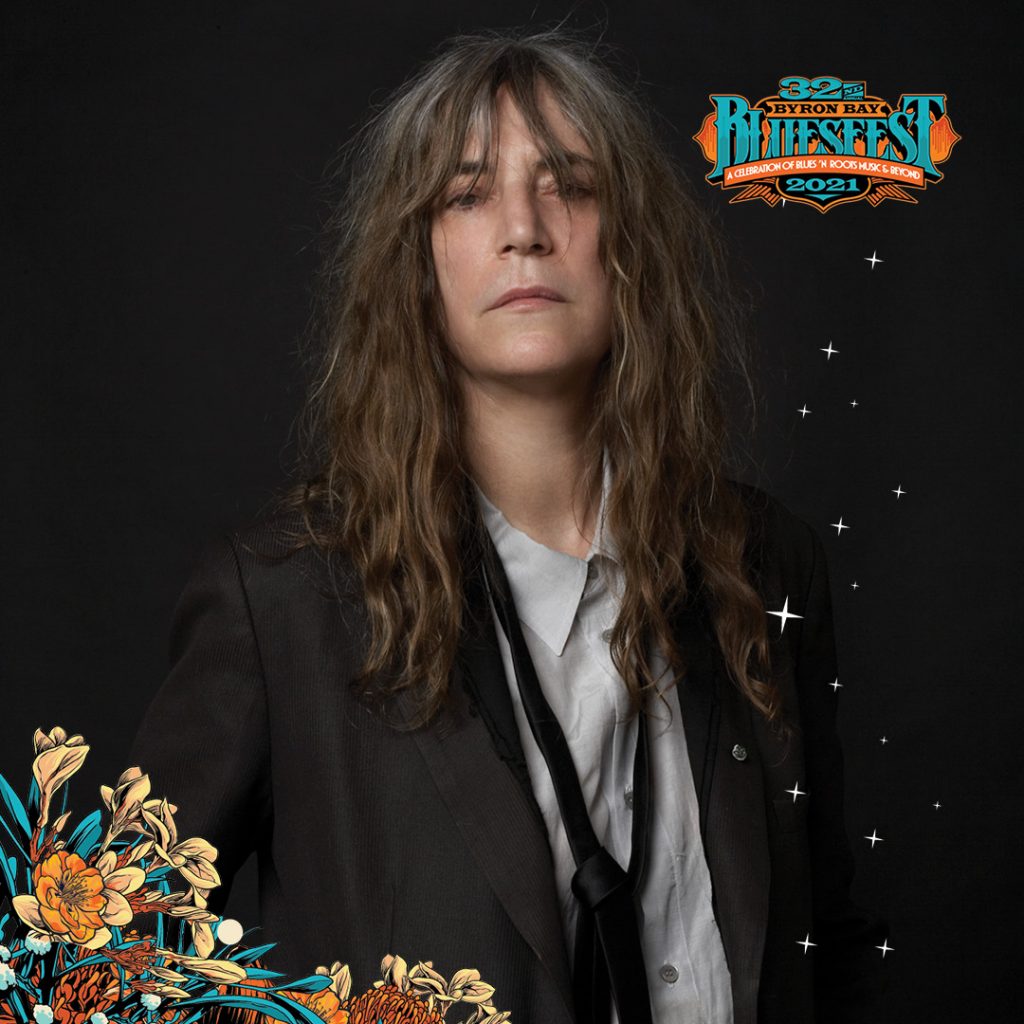 PATTI SMITH AND HER BAND

Punk rock’s poet laureate Patti Smith ranks among the most influential female rock & rollers of all time. Ambitious, unconventional, and challenging, Smith’s music was hailed as the most exciting fusion of rock and poetry since Bob Dylan’s heyday. If that hybrid remained distinctly uncommercial for much of her career, it wasn’t a statement against accessibility so much as the simple fact that Smith followed her muse wherever it took her. Her most avant-garde outings drew a sense of improvisation and interplay from free jazz, though they remained firmly rooted in noisy, primitive, three-chord rock & roll. 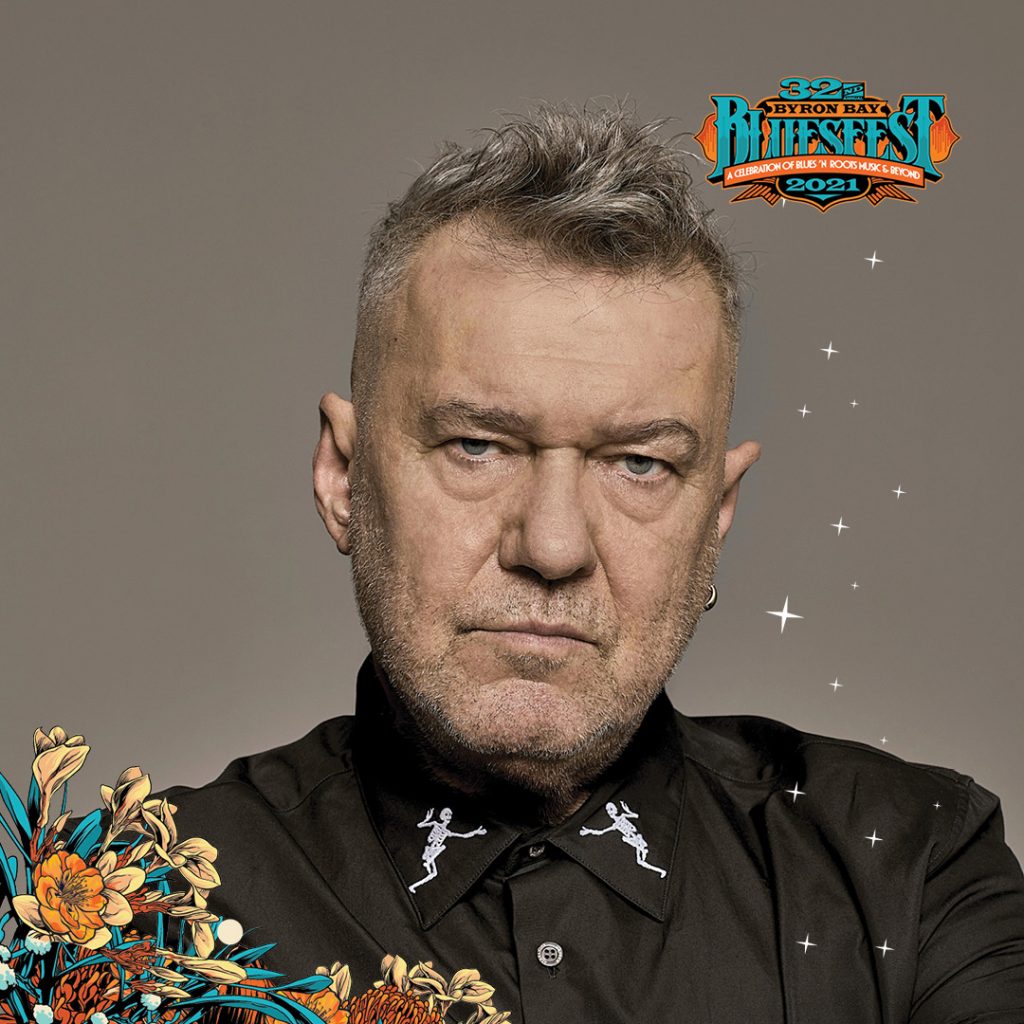 Jimmy Barnes is the heart and the soul of Australian rock & roll. His nickname, “Barnesy”, conjures up thoughts of rock music at an ear-splitting volume, and of soul standards given a unique reading. Jimmy has been through it all, and literally lived to tell the tales. He has sold more records in Australia than any other local rock & roll artist. He has enjoyed seventeen #1 albums here – more than The Beatles – and for over 40 years he has delivered some of our most intense and iconic live performances. He is in a league of his own. 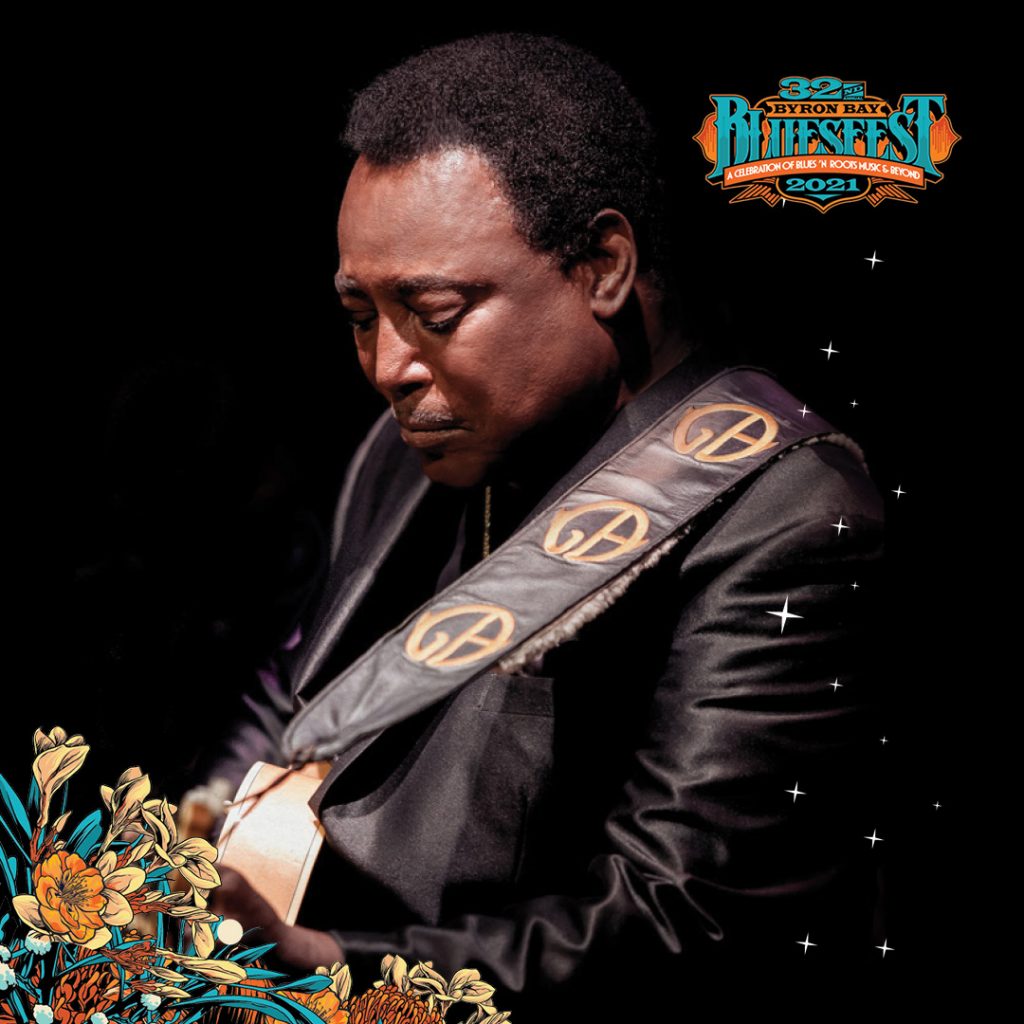 Making his Bluesfest debut is simply one of the greatest guitarists in jazz history. George Benson is an amazingly versatile musician whose adept skills find him crossing easily between straight-ahead jazz, smooth jazz, and contemporary R&B. Blessed with supreme taste, a beautiful, rounded guitar tone, terrific speed, a marvellous sense of logic in building solos, and, always, an unquenchable urge to swing. Honouring that old school Motown sound and working it into something of their very own, Australian four-piece The Teskey Brothers stunned many in 2017 with their debut  ‘Half Mile Harvest’. Their latest album ‘Live At The Forum’ debuted at No.1 on the ARIA album chart. The Teskey Brothers raw combination of Soul and Blues continue to warm the hearts of listeners all around the world. 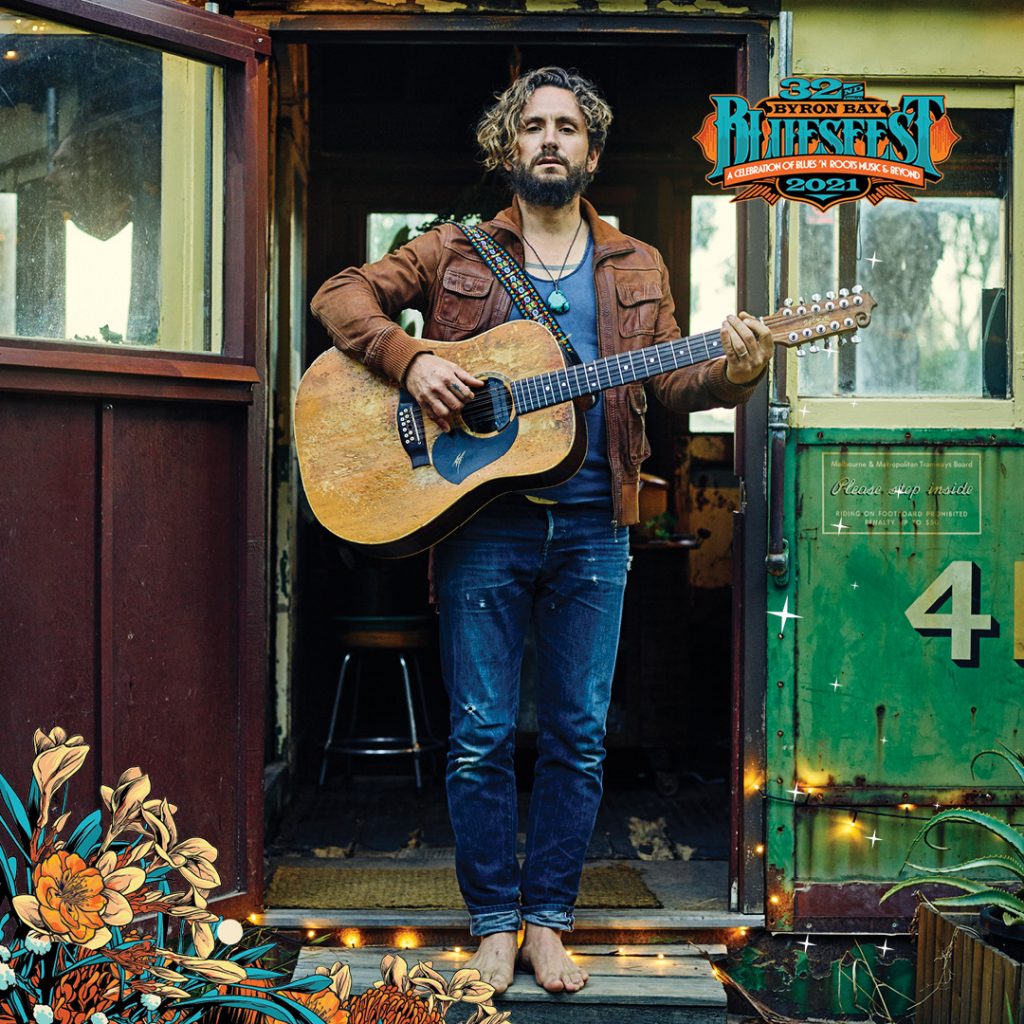 Singer-songwriter, producer and activist, John Butler has brought a whole eco-awareness with him to Bluesfest with every one of his 13 previous visits. On this his 14th Bluesfest appearance John will be performing solo and will be featuring songs from his 2018 album, ‘Home’ as well as classic songs from his timeless repertoire. 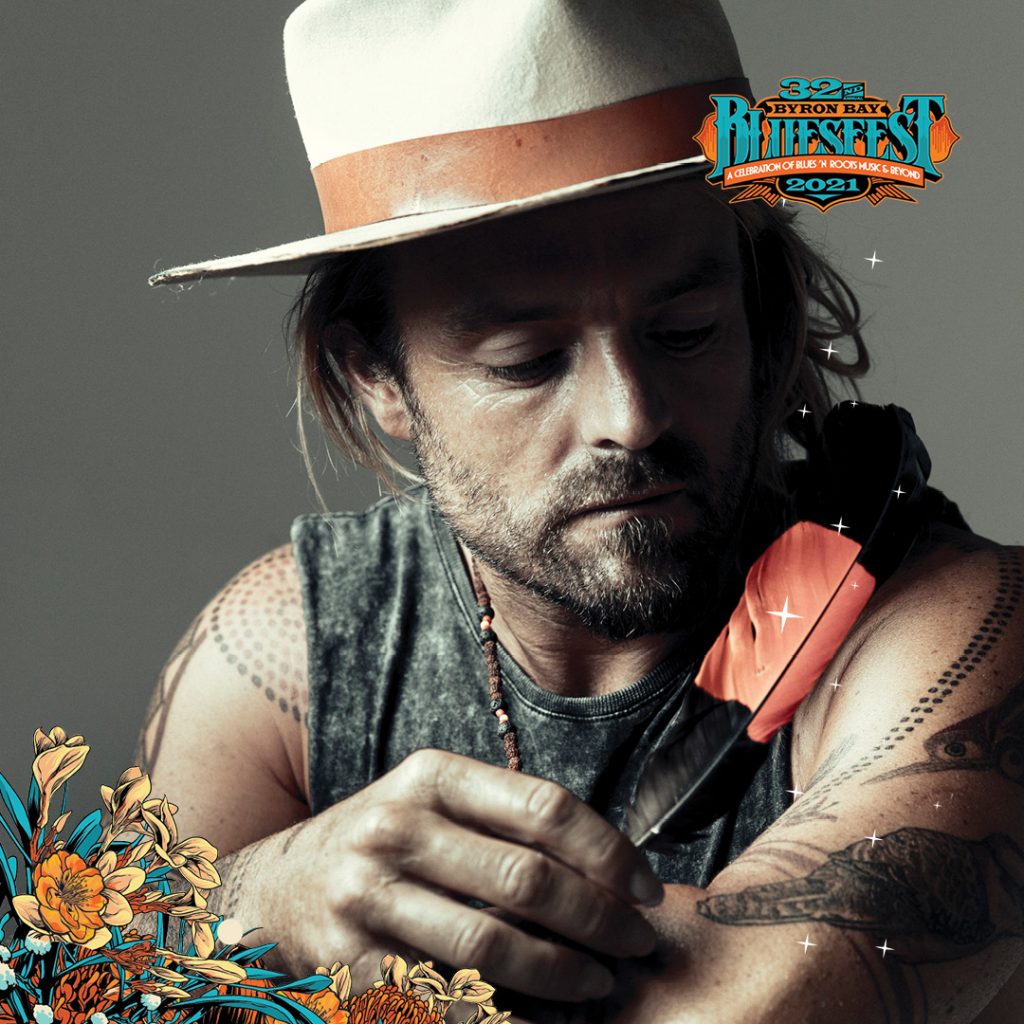 Xavier Rudd has captivated audiences for two decades. Nothing compares to experiencing Xavier Rudd in concert. Every show is a unique and exciting experience. His socially conscious Indie-Folk has been a vessel for his spirit, narrating the journey of a composer with a gift for channelling life into song. Over the course of nine studio albums and eight live records, his beloved songs of spirituality, humanity, environmentalism and human rights have resonated with the Bluesfest audience and he’ll for sure get a warm, loving reception when he takes the stage in 2021. 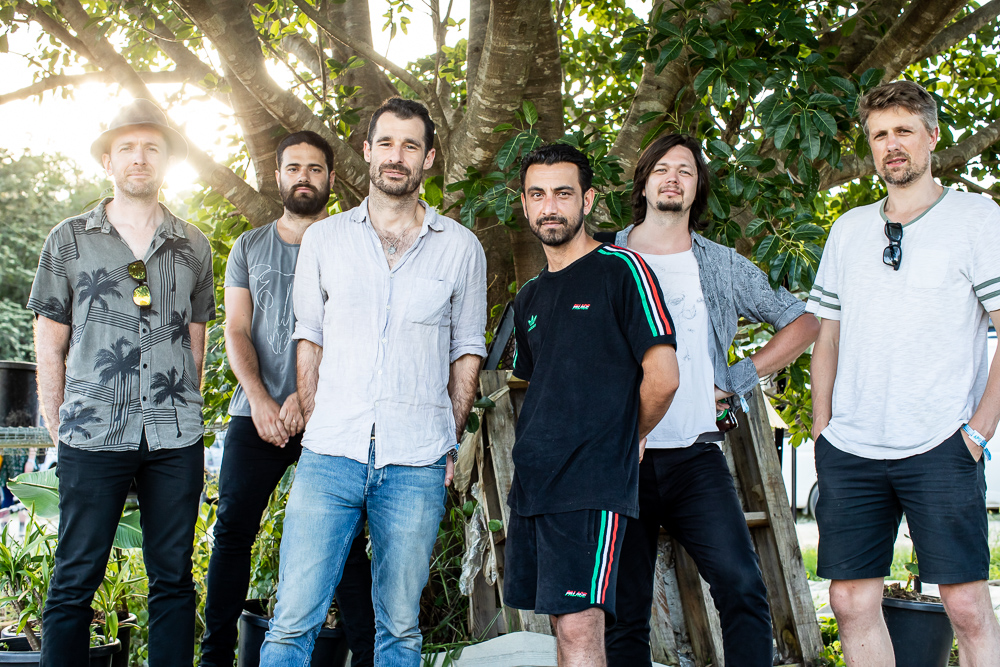 Formed in Melbourne, Australia and adored the world over, The Cat Empire is a musical success story that continues to be written. It seems The Cat Empire brand of feel-good, high-energy, smile-inducing, euphoric roots pop has a global address when it comes to the winning of hearts of many.