Bluesfest Festival Director, Peter Noble, talks us through the movement and what it has meant for the festival, as well as the wider local and global music genre since.

“Over the years I have been honoured to work presenting, recording and touring with so many great artists in Blues. My life in music has always been about promoting and keeping the Blues alive.

“When I was asked to come on the team in late 1993 to the East Coast Blues Festival, as it was known at the time, I had been promoting Blues, and other music genres, in Australia since the end of the ’70s, and my return after living in the US and working in the biz there, where I began presenting Blues.

“In 1997 we changed the name to the East Coast Blues & Roots Festival, and a few years later to Bluesfest –  A Celebration of Blues ‘N Roots & Beyond.

“It was great to see the music industry embrace my use of “Blues & Roots” and so many artists who didn’t want to come under the Blues umbrella adopt the new classification. The ARIAs followed, and before you knew it, airplay charts, radio shows (including triple j), had Blues & Roots shows.

“It has always been my intention to present Blues in a manner where the largest audience possible has the opportunity to hear it, and fall in love with the Blues.”

“As they say ‘the Blues is the Roots…and the rest is the fruits’ – it is with this philosophy that I have broadened Bluesfest, always with Blues at its heart, into the multi-genre event that it is today. 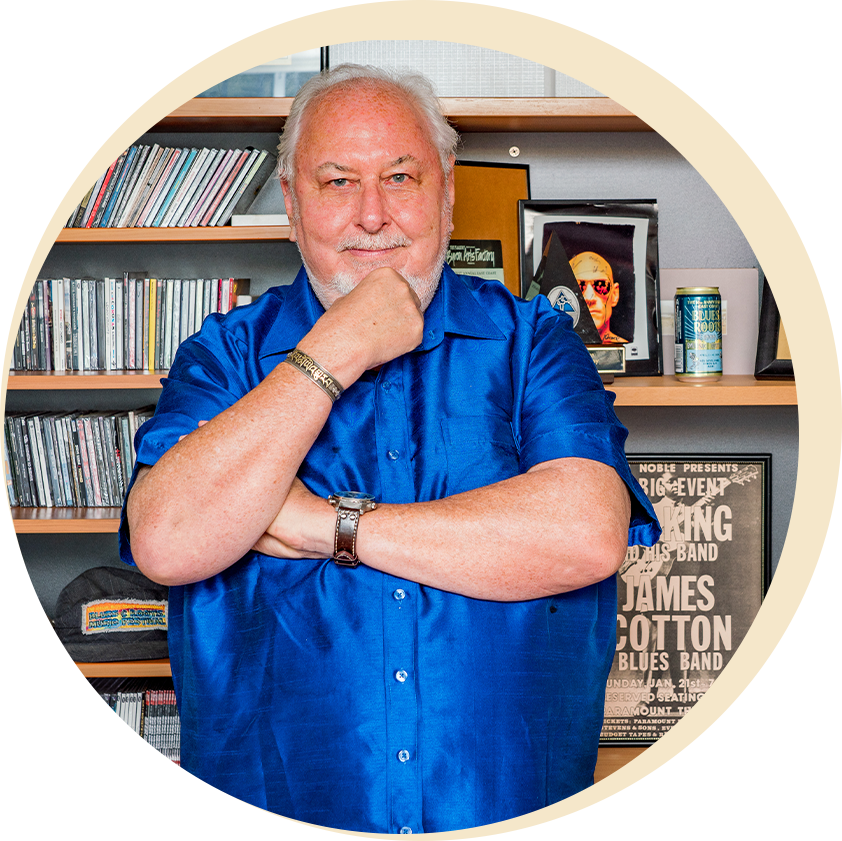 “To think that a festival with the Blues at its heart has been nominated 10 times in the past 13 years as a finalist in the prestigious US Pollstar Awards, in the ‘Worlds Best International Music Festival’ category. 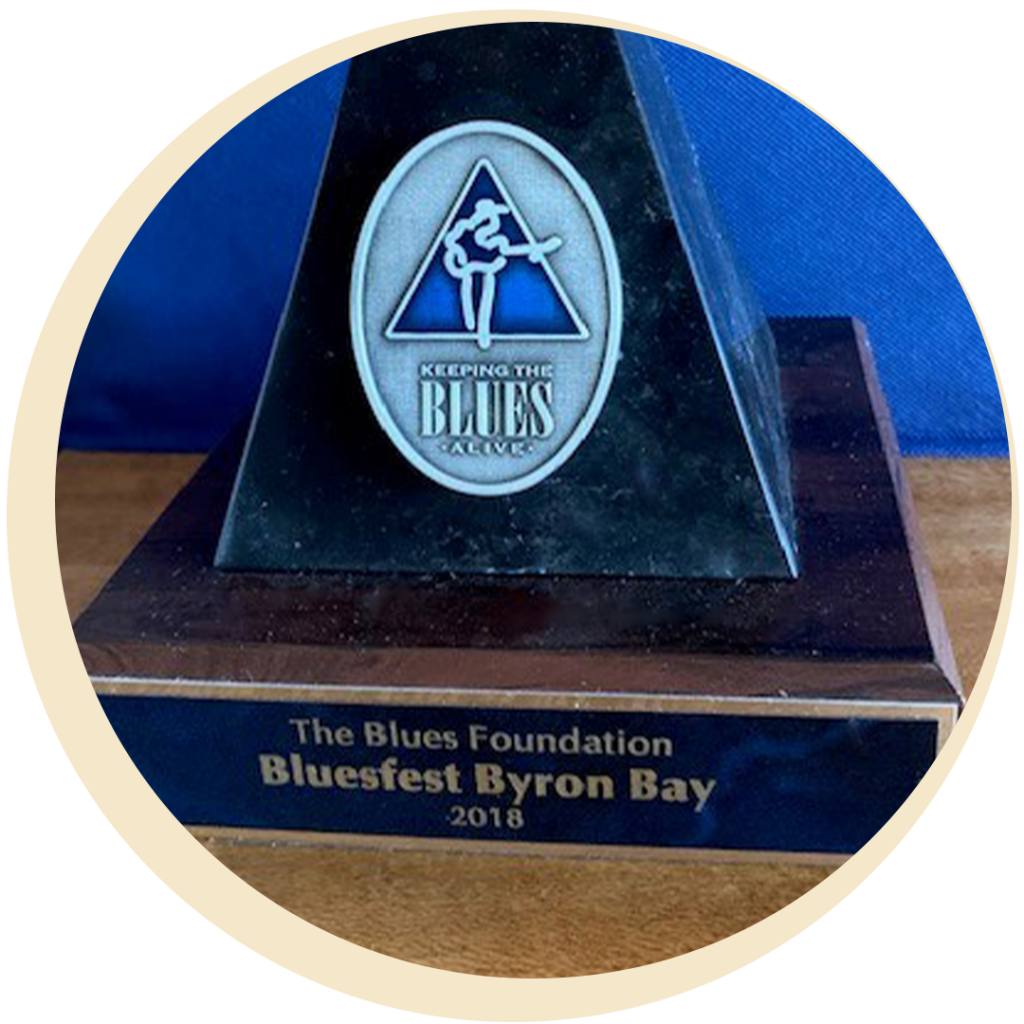 “I assure you the Blues will ALWAYS be a the heart of Bluesfest…. and as the festival director, may I thank you for your ongoing support, especially through these times, as we work toward presenting Bluesfest 2021… and ultimately getting back to a world that sees the current times through the lens of it being in the past.”

In 1999, the annual ARIA Music Awards recognised this “new” genre and “the many achievements of Aussie artists across all music genres”, introducing the Award for Best Blues and Roots Album – to be eligible, the recording must be an album in the contemporary and traditional blues genres, and contemporary adaptations of Australian traditional music and/or folklore.

In 1999, the very first ARIA Award for Best Blues and Roots Album went to slide guitarist Dave Hole for Under The Spell, out of a list of nominees that included three of our 2021 lineup stars: Jeff Lang for ​​Cedar Grove (1999), Backsliders for Poverty Deluxe (1999) and Weddings Parties Anything ​for ​They Were Better Live (1999).

In fact, in the following twenty years of the ARIAs recognition of artists in this category, Bluesfest 2021 artists have featured very heavily… 21 of our artists from next year’s lineup have been nominated a total of 59 times, of which 8 legends have taken out 12 of the No.1 spots!… oh, and The Teskey Brothers (who are also the current award holders for Run Home Slow in 2019) are nominated again this year for Live at the Forum ​(2020)!

We are stoked to have so many artists that, simply by being nominated in this category, show their dedication to the genre – and their place at the pinnacle of it.

Scroll down to take a closer look at our ARIA Best Blues and Roots Album Winners and Nominees from the 2021 lineup!

One of only two artists that have won the coveted Best Blues and Roots Album Award three times! John Butler Trio has received a staggering 28 nominations and 6 wins across multiple categories – and John Butler himself has received a Best Male Artist ARIA Award from a further 6 nominations.

Seemingly out of nowhere, these guys have become the coolest band in the land. In 2019, they were nominated for 7 ARIA Awards across various categories and triumphed in 3: Best Blues and Roots Album, Engineer of the Year and Best Group.

Bluesfest is sort of ‘home away from home’ for Jeff Lang, with appearances dating back to 1994. He has 9 nominations with 2 wins for Best Blues and Roots Album (including one collab!). Whichever way you cut it, Jeff is the real deal!… and he continues to stay true to the genre, but continually pushes boundaries at the same time.

Tash has been ARIA-nominated 11 times across multiple categories – winning in this particular category Best Blues and Roots album in 2018. They also have one nomination pending in the 2020 ARIA Awards for best Soul / R&B Release!

Between 2003 and 2015 The Waifs have been nominated 6 times in the Best Blues and Roots Album category – with one win! In fact, they have an impressive 4 ARIA-wins from 19 nominations across multiple categories!

Inducted into the ARIA Hall of Fame back in 2008 – although, his pop-rock career began back in the ’60s, Russell Morris’ ARIA Best Blues and Roots Album nominations and wins come from his lauded trilogy of Australian story albums since 2013.

These four supremely talented musicians and vocalists scored the ARIA for their debut album ‘When We Fall’ in 2017, with a swag of other awards! As they have their own side projects, getting together is a special treat for fans… and we’re delighted to be hosting their next ‘get together’ at Bluesfest 2021!

This 18-carat gold Blues ‘N Roots musician has 4 ARIA nominations in this category with a No.1 triumph! The now LA-based Mia Dyson constantly strives for new inspirations while her music matures as a result of her global experiences.

Just to be nominated in any ARIA Award category is a prestigious honour. This roll call of our 2021 artists that didn’t quite scoop the Best Blues and Roots Album is still choc-a-bloc with an amazing array of talent.

Ash Grunwald may not yet have an ARIA in his hands – but he’s been so close on 5 occasions… and we reckon odds are on that he and Josh Teskey’s new collaboration will grab a nomination or two in 2021. Melbourne Ska Orchestra may not have taken out the Best Blues and Roots Album Award, but they have amassed 7 ARIA nominations in various categories, and have taken out the No.1 spot for Best World Music Album twice!

Among the other nominations, our Bluesfest family really do rule… Xavier Rudd (3), Backsliders (3), The Cat Empire (2), Mama Kin (Spender) (2) and one each for the remaining! Check them all out below… 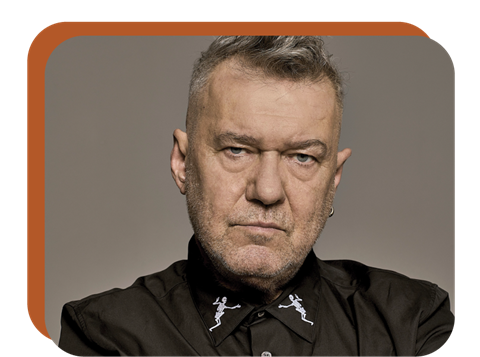 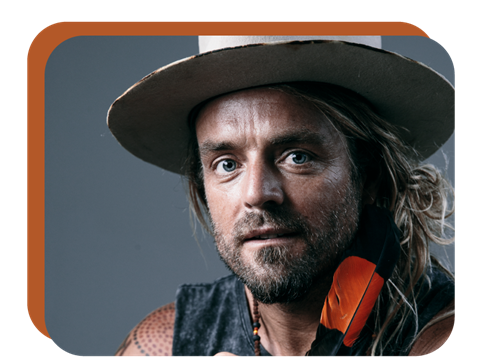 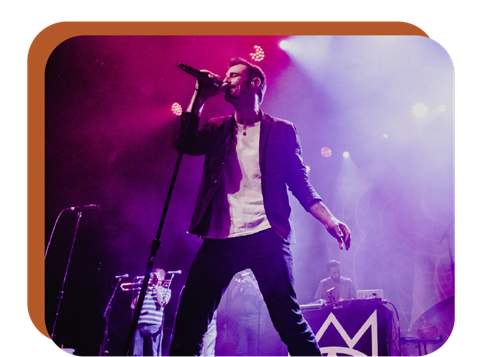 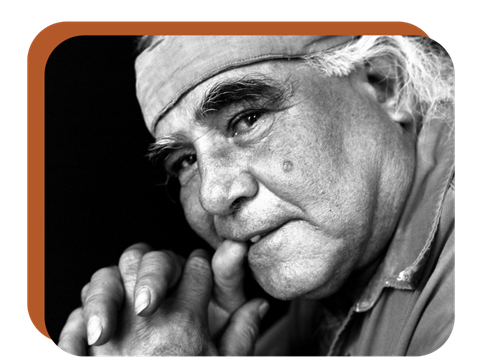 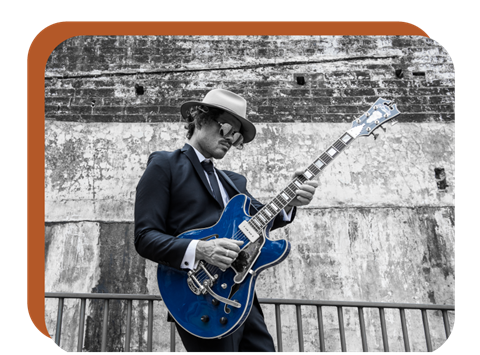 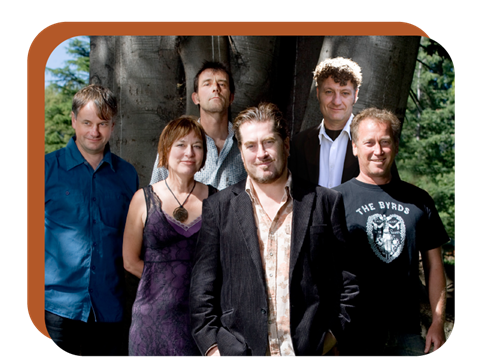 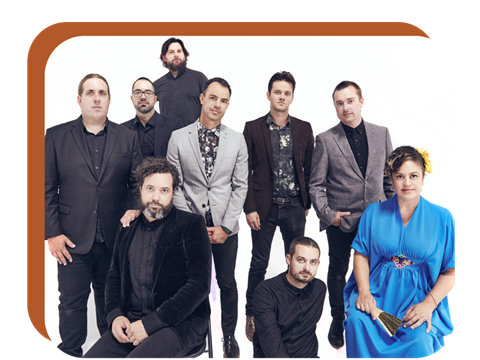 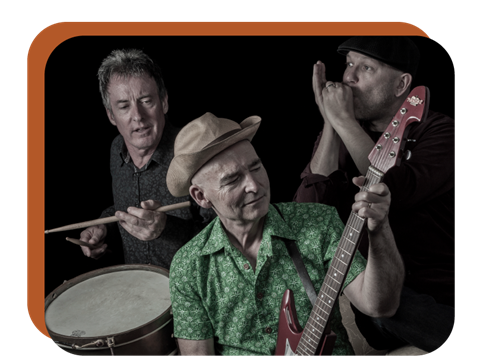 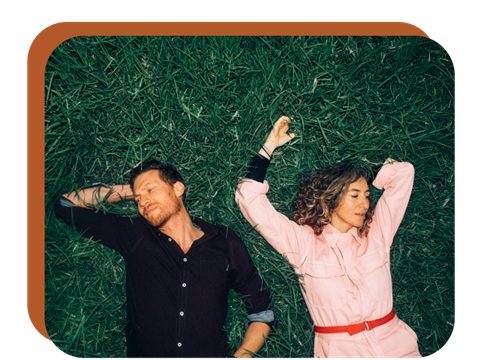 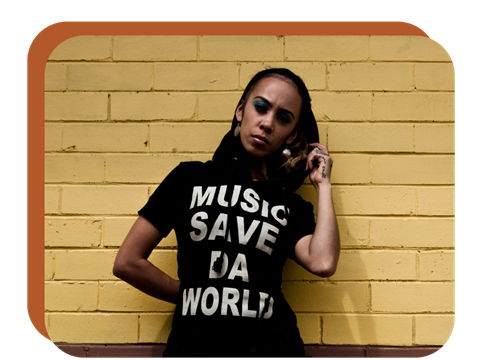 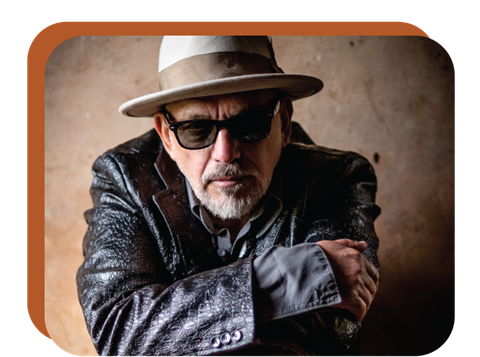 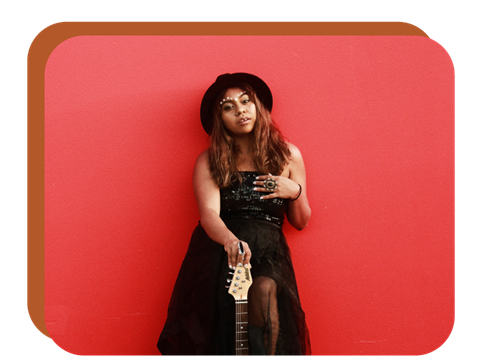 To wrap this up… in all, there have been 59 nominations and 12 triumphs from 21 Bluesfest 2021 artists. We are proud of each and every one of them and reckon that for next Easter Long Weekend we have gathered an extraordinary lineup of talent to grace our Bluesfest stages. Its always ALL KILLERS, NO FILLERS!

Read the full blog via the link below, or have a listen to our special Blues ‘N Roots & Beyond playlist to really get into the mood!