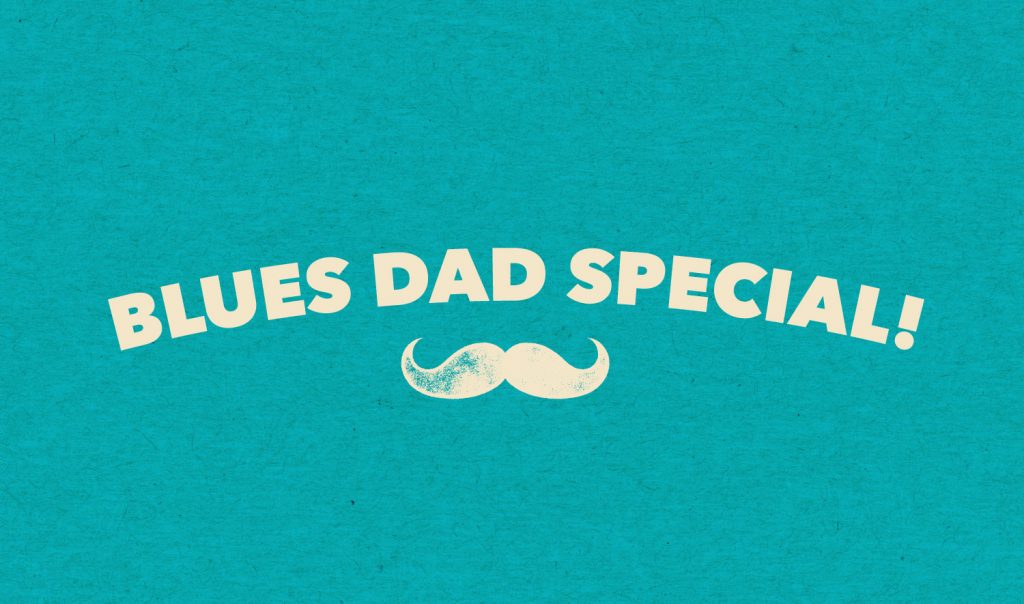 It’s Father’s Day weekend! 💙 For our Blues dads, Bluesfest is a great time to get on stage and rock out, but also to make memories with their own sons and daughters and all their loved ones which include you – the fans! Here are some Father’s Day shoutouts from some of our faves on the 2021 lineup.

… talks about his favourite ‘dad moment’ when he took his daughter to her first-ever music festival which happened to be at Bluesfest (of course!)

Julz from Hussy Hicks strings the guitar as she wishes her dad Greg Parker an FD shout out and thanks him for all the influence he’s had on her life including playing the Blues.

Georgia simply tells us straight. Her dad is the Best!

Love is one of our greatest human gifts.

… speaks of his fondest memory of his dad.