Four of our artists playing at Bluesfest, plus Mavis Staples who’s touring with Bluesfest Touring this year have been nominated for the mighty 41st Annual Blues Music Awards!

The BMA’s are run by The Blues Foundation and are considered the highest honour that can be given to a blues musician.

Bluesfest is thrilled that the nominations announced last week included five of this year’s performers.

We put the spotlight on our artists that are up for the gongs. 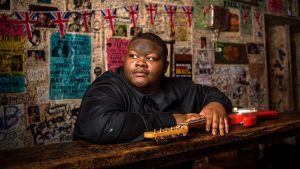 Nominated for a massive five awards:

This 20-year-old is taking the music industry by storm! See him Thursday, Friday, Sunday and Monday at Bluesfest. 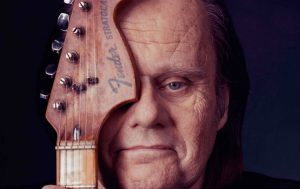 Be wowed by his guitar artistry on Saturday and Monday at Bluesfest. 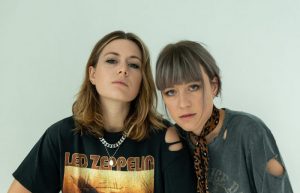 Larkin Poe is a family affair. The sisters are bringing a totally fresh approach to traditional blues music. Their breakout album ‘Venom and Faith’ and has been nominated for the: 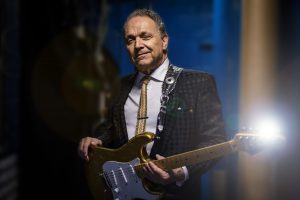 Catch Jimmie on Thursday, Friday and Sunday at Bluesfest 2020. 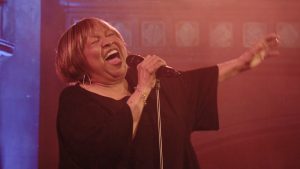 A two-time GRAMMY® Award-winning solo artist, Mavis Staples really is one of the last true Ladies of Soul and is touring five cities across Australia in March with Bluesfest Touring.

Mavis is up for one of the biggest awards – she’s been nominated for the: